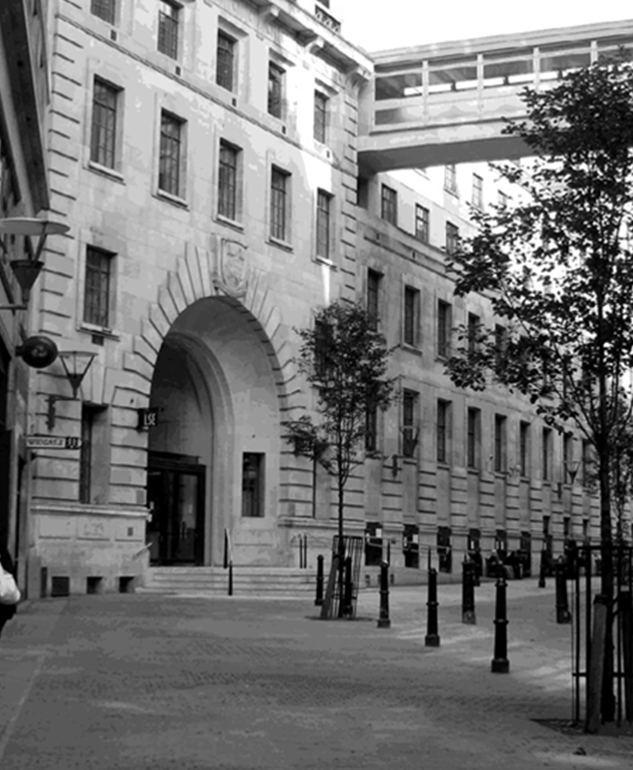 How it all got started

LSE first opened its doors in 1895 in three rooms in 9 John Adam Street, close to the Strand, London. By October 1895, 200 students had enrolled for courses and in 1896 the School moved to larger premises at 10 Adelphi Terrace.

LSE was the brain child of Sidney Webb (1859-1947) supported by his wife, the social investigator Beatrice Webb (1858-1943), the political scientist Graham Wallas (1858-1932) and the writer G Bernard Shaw (1856-1950). All four were members of the Fabian Society. An economic historian, William Hewins (1865-1931) was appointed the first Director. From the start, the School was open to men and women and welcomed students from overseas. The School was committed to providing its students with “scientific training in methods of investigation and research” and resources for research, and in 1896 it founded the Library, known from 1928 as the British Library of Political and Economic Science. The first prospectus lists the subjects taught as economics, statistics, commerce, commercial geography, commercial history, commercial and industrial law, currency and banking, taxation and finance, and political science.